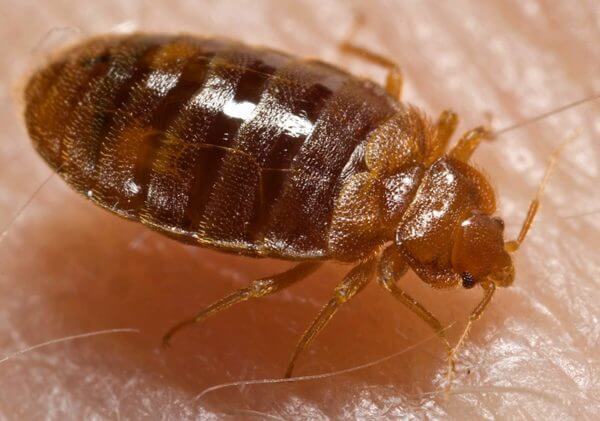 Nearly everyone has been “bugged” by gnats, flies, and mosquitoes, possibly even lice. But how many have ever heard of, much less been the victim of “bat bugs” or scientifically known as bat mites? Instead of being someone’s bad idea of a comic book antihero, bat mites are real. And they can be a real nuisance.

Most people are familiar with bed bugs or dust mites, so when we find ourselves bitten by annoying little insects, we assume we should treat the area to get rid of those insects. We usually treat an infested area with insecticides, believing that will end the infestation. Many a landlord has hired a professional insect control company, only to have his tenants complain of re-infestation within a short time after the treatment was applied. These landlords have found out the hard way that, if so-called “bed bugs” return, it is quite likely that those “bed bugs” are actually bat mites.

As the name would suggest, bat mites are tiny little parasites that feed on bats. Bat mites, like their hosts (especially brown bats that roost in colonies), love to live in dark, protected areas and narrow retreats where it is difficult to find and get rid of them. They live a relatively long time for such little creatures—up to a year in cool areas.

Property owners will sometimes use aerosol bombs or other insecticide treatments, hoping to drive the bats away or kill any nesting bats while killing the insects. However, this is not a good course of action. Assuming that the bats are driven out by the aerosol, they will soon return. And a new infestation of mites, carried in on the returning bats, will soon replace any mites killed by the aerosol. The only effective way to get rid of the mites is to get rid of the bats first, making sure they cannot return. Only then will any mite control be effective. 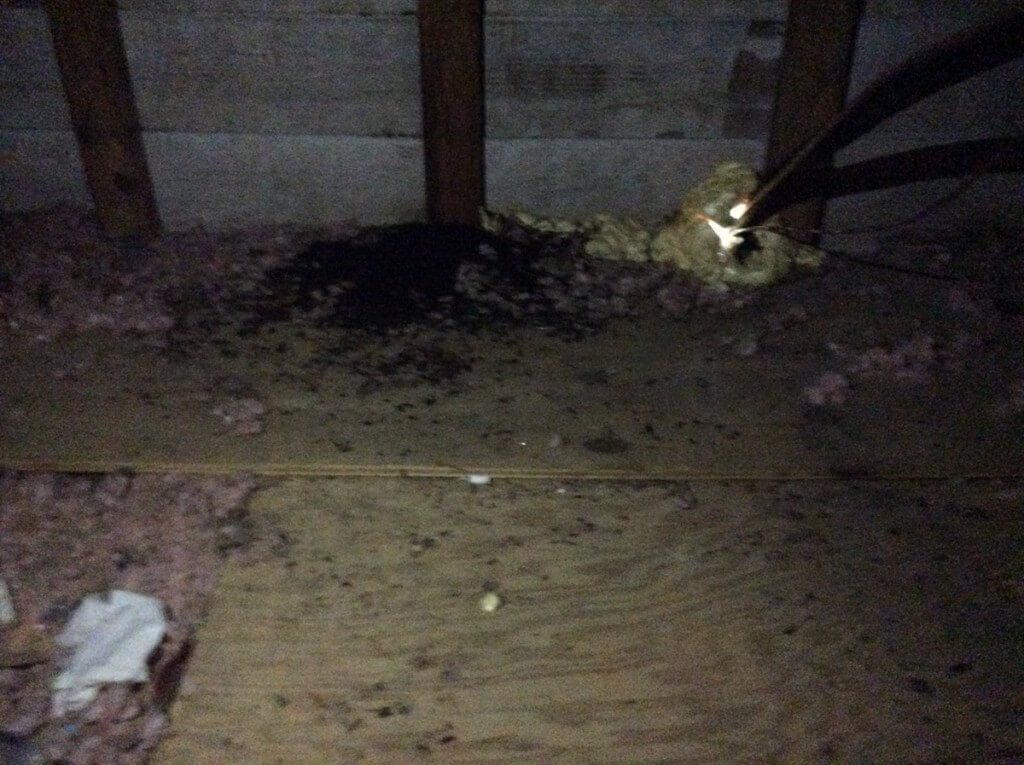 Even if all the bats have been excluded and the site is now officially “bat-free,” there is still a likelihood that “bat bugs” are lurking in the corners, behind the wallpaper, in the carpets, or possibly in bedding­—searching for a new source of food. This source may end up being human tenants or their pets, so steps should be taken to get rid of the mites.

Suppose there is evidence of bat mites in bedding. Should you use an insecticide on the bedding? The answer is an emphatic “No!” Bedding should always be protected from insecticide. Rather, frequent washing of the sheets in hot water and the use of mattress covers specifically designed for control of mites are recommended. Special mattress covers can be found online or in stores specializing in allergy-control bedding.

If bats are suspected and a building’s tenants are itching, or you’ve already employed a pest control service but still have bugs, take these steps in order to assure your bat mite problem is solved:

There is no need to continue to coexist with bat mites (or bats). By calling in a bat control specialist, you will be able to control both problems, saving yourself time (no other exterminators needed), money (only one exterminator at one price and any tenants will not be tempted to leave because of the bugs), and hassle (letting the professionals handle the pests is the safest, most effective way of ridding yourself of both bats and bat mites). Be sure to call if you suspect bats or bat mites. You’ll be pleased with the results.