What Do Bats Eat? 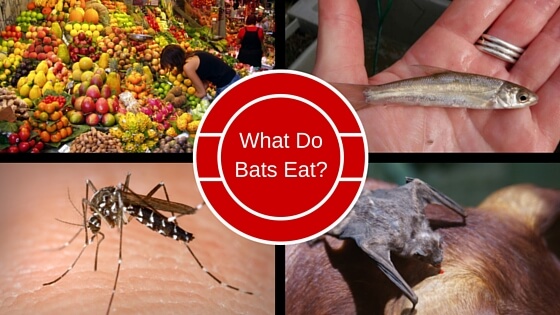 What Do Bats Eat?

We’ve all heard the tales of terror… Bats that will suck your blood as you peacefully sleep. Vampire Bats!

The reality is that in the entire world, there are only three species (out of over 1,300 known species) of bats considered to be “vampire bats” that actually do live off of blood. Of these three species, only one of them drinks the blood of other mammals and none of the three species live in the United States.

Bats have long been fodder for myths, scary stories, and fear mongering. So if bats won’t drain your blood as you sleep, what do bats eat?

Here are the four varieties of bats by what they eat.

What Do Bats Eat #1: Insects 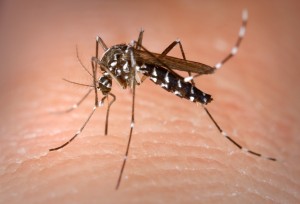 The most common variety of bats in the United States live off of those pesky little flying things we all love to swat as they really are trying to suck your blood; mosquitoes.

Bats are a natural and organic form of pest control. In addition to eating mosquitoes, they eat a lot of other insects including moths which are very detrimental to our crops.

In addition to helping to take care of the insects that can ruin a farmer’s crops, bat guano (bat poop) is also an excellent fertilizer. Bat guano is rich in nitrogen, phosphorus, and potassium which are all excellent for the soil.

Bat guano from insect eating varieties of bats is also shiny and littered with insect parts making it easily distinguishable from the mouse droppings it is sometimes mistaken for. 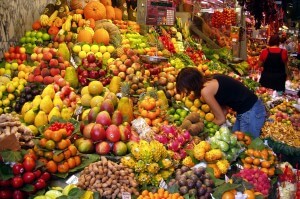 Bats that eat fruit or nectar are essential in many regions of the world for the pollination they provide. It is believed fruit bats turned to this particular diet to help them survive. Circumstances could have warranted them deciding to consume a different type of food source in order to compensate for there not enough insects being around. Evolution of species is a mystery though and not much is known about how these bats became fruit eaters.

The Fruit Bat is believed to have the best overall vision of all bat species. They use their vision and a great sense of smell to find their food sources. These senses also serve to help them avoid dangerous situations. They are typically a very small bat with sharp teeth that allow it to penetrate the skin of the fruits. They also have very long tongues that unroll when they are feeding. When they aren’t eating the tongue rolls back up. It is tucked away internally around the rib cage rather than remaining in the mouth.

Fruit bats tend to live in areas that offer them plenty of food. Thick forest regions with lots of fruit trees combined with warmer climates where they can take advantage of various fruits that will grow throughout the year are their preferred homes. 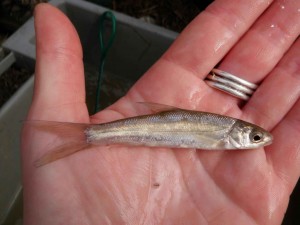 When we hear the question, “What do bats eat?”, most people are surprised by the response that some are actually meat eaters.

There are bats that go fishing more than the retired guy down the street from you. Don’t believe that? See with your own eyes here!

In addition to bats that fish, there are also species that eat frogs and other small animals.

And yes, we are back to the stereotype believed of all bats. There really are some bats that do drink blood.

These bats are few and far between and they truly are a marvel if you think about it. These bats have an anti-coagulant in their saliva that they use after they pierce the flesh of their prey to drink. They do this naturally, modern medicine took a long time for us to figure out how to do the same.

*If you are squeamish, don’t watch this video!*

Bats Have a Varied Diet!

So what do bats eat? Just about everything we do! Most bats in the United States eat insects though. They really are a great animal to have AROUND your house, just not IN your house.

If you don’t want bats living in your house, make sure and give us a call today.