Rabies Shots and the Aftermath 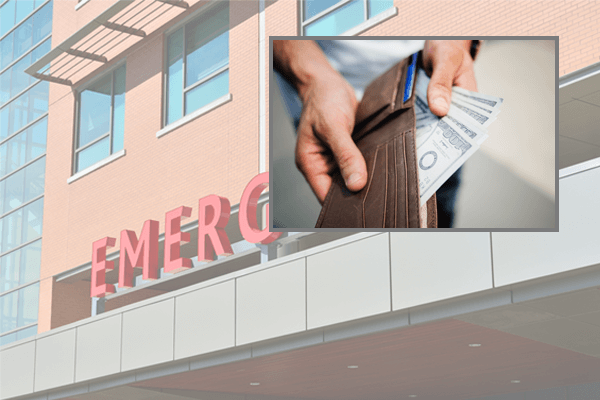 Rabies Shots and the Aftermath

A few months ago, we wrote a blog about the first human rabies death in Utah since 1944 . A Utah man and his wife lived with a bat infestation in their home for many years. They would occasionally get a bat in the living space of the house and he would catch the bats and throw them outside.

Bare handed handling of a bat is never recommended. All of our technicians here at Get Bats Out are required to have pre-exposure rabies shots. Even then, if our technicians have skin contact with a bat, they go get a booster shot.

The main issue is that bats have very small and sharp teeth. Many people do not even feel their bite. The rabies virus is also thought to be transmitted through saliva. So just having a bat lick your finger where there is a break in the skin or an open cut could result in transmission of the rabies virus.

The family of the rabies victim was advised to seek medical treatment and obtain rabies shots according to them. They are now left with a hefty bill, reported to be around $50,000, as some 25 family members received shots.

The problem I am having with the way this follow up story is reported, is that they imply the family received shot recommendations based on visiting their dying loved one in the hospital. This could not be further from the truth.

Human to human rabies transmission is not the concern. According to the CDC:

The family was advised to seek medical attention because they too had been in the house infested with bats. There were other family members that had also held the bats and had contact with them for years as was reported in the initial story of his death. So, while we sincerely hope you never have a friend or family member come down with rabies, remember this if you do; you can go visit them in the hospital.

While it is true a small percentage of bats actually carry the rabies virus, it is a risk that is not worth taking. Rabies is considered 100% fatal. There is one technique, The Milwaukee Protocol, that saved the lives of two rabies victims in the United States (leaving one severely brain damaged) but it is not a cure. The Milwaukee Protocol is simply a technique where doctors put the patient into an induced coma and try to give their body time to develop antibodies and fight the virus off on its own. The success rate of this technique working is poor.

If you have a bat infestation in your home or building, please get it addressed. Bats are wonderful creatures that provide a valuable service for our ecosystem, but they don’t belong in your house.