Rabies Cases Late in the Year

Rabies Cases Late in the Year

Here at Get Bats Out, we closely monitor the trends of bats; migration and hibernation season, pup season, and of course rabies among others. There are a number of rabies cases reported throughout the year across the US, but rabid bat cases being all over the news is usually confined to the summer months.

This has us a little curious about the numerous rabies cases being reported late in the year for 2016.

With the prevalence of bats in the summer and education programs launched by the US Forest Service, people are much more aware of bats and the threat of rabies these days. This has lead to a dramatic increase in bats being tested for rabies across the country. 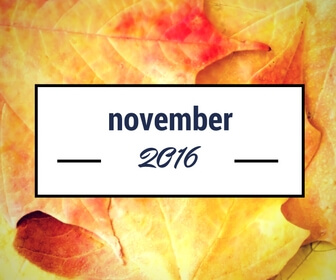 In days gone by (I’m looking at you 1985), when people came into contact with a bat, they usually thought nothing of it and went about their day. Today, a single bat showing up in a building typically causes pandemonium. Public education programs really do work.

What has been unusual in 2016 is that the rabies cases just keep on coming. We’re now sitting in mid November and there are two new stories in the news today alone.

There is no isolation to the stories either. We are seeing rabies cases scattered across the US from California to New Jersey.

The UC Davis campus has a BIG problem going on – https://www.ucdavis.edu/news/county-uc-davis-advise-stay-away-bats

Ohio is a haven for bats, no surprises that they are still finding rabid bats –  http://www.daytondailynews.com/news/local/rabid-bat-found-warren-county/IwXtipT9RrT30JH430Ww8J/

Many people don’t think of New Jersey when they think of bats… – https://www.tapinto.net/towns/new-brunswick/articles/authorities-warn-of-rabies-case-on-easton-avenue

These are just a few scattered rabies cases across the US right now. We could go on and on.

Why All the Late Year Rabies Cases?

Our best educated guess, is that bats just had a really late season this year. It didn’t even start to warm up until well into the late spring/early summer in most parts of the country in 2016. This delayed many bats from coming back or waking up. This delayed pup season and many young were born much later in the year. And this of course has delayed bats leaving for migration or hibernation. The fact that it is still unseasonably warm in many parts of the country also helps support this.

This is of course just our best guess as this question is much harder to answer than many other questions about bats.

Do bats have rabies? Sure, but it’s actually a very small percent of bats. We are also very, very against a fear based approach. 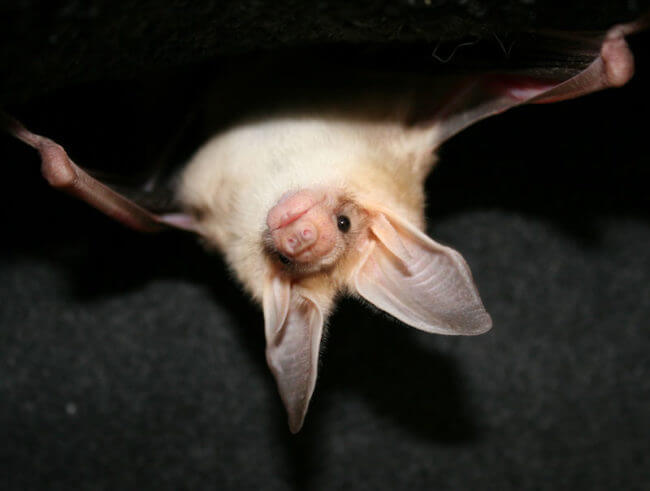 This is something you would NEVER hear from us. (We’ve actually had customers tell us other pest control companies said that to them, btw.)

So, if you are still seeing bats hanging around your house or building, it’s not too late this year to address the problem. Will this be the case much longer or next year? Who knows. Nature is wonderfully unpredictable.

We’re still hanging around, give us a call today about your bat problem.