New Zealand Bird of the Year is… A BAT! 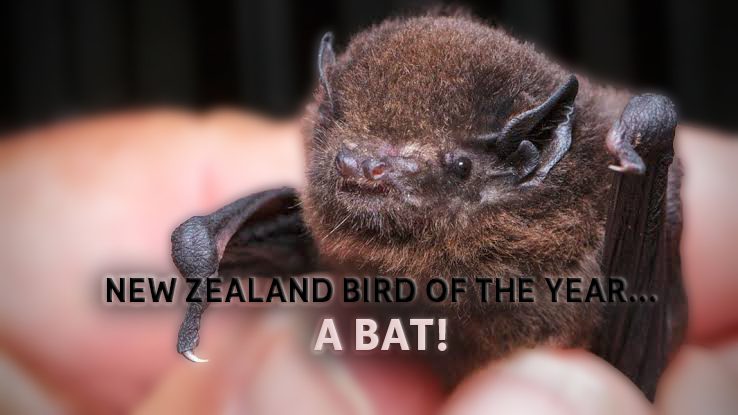 New Zealand Bird of the Year is… A BAT!

New Zealand Bird of the year is…. A BAT!

In a comical turn of events for all New Zealand bird lovers, the forest and bird department of New Zealand has officially named the Pekapeka-tou-roa, or long-tailed bat, their bird of the year. Why you ask?

It’s great to see some publicity for a beautiful endangered native bat. Of course, we don’t want bats in our homes, but they are essential for our ecosystems. We need bats to perform many vital roles, such as insect control and pollinating crops and plants. Without bats, life would change, and not for the better.

As always, if you have a bat in your home or suspect a colony is living in your attic, please call a professional bat removal company to assist you. In some cases, such as with the long-tailed bat of New Zealand, bats in the USA can be on the endangered species list or federally protected. They can also carry diseases such as Rabies or Histoplasmosis, a fungal disease found in significant accumulations of bat guano.