In the bat world, Mexican free-tail bats are nothing special as far as looks go. They range from dark brown to grey and they have wrinkled lips that are common for their genus. They get their name from their tail that protrudes freely beyond the tail membrane. Other species the tail is attached to this membrane. 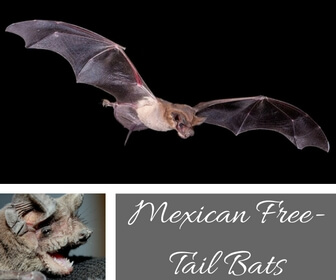 In spite of their plain appearance and bad reputation among the bat removal community (the odor from these bats infesting a home can only be described as “pungent”, trust us), they are quite possibly the bat world’s most intriguing species. 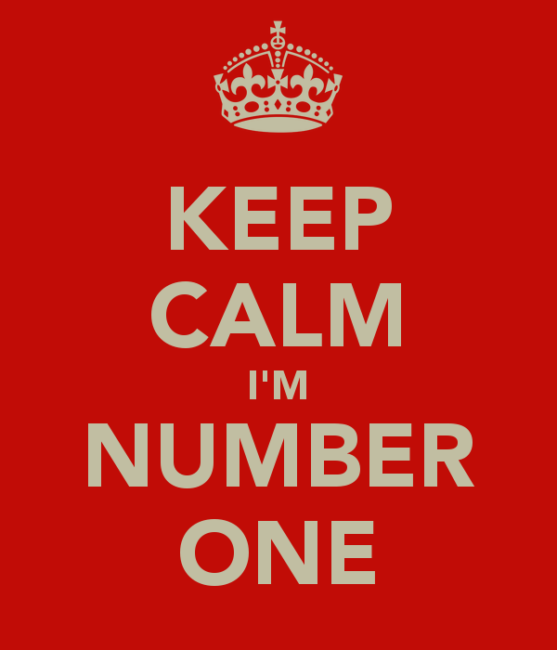 Scientists and the bat world have always recognized the fact that Mexican Free-Tail Bats are incredibly fast flyers.

Up until now, the birds of the swift family held the distinction as the world’s fastest flyers at 68 miles per hour. Not so anymore. The Mexican Free-Tail Bat was recently clocked at 99.4 miles per hour. About 30 miles per hour faster than the fastest known bird.

The Mexican Free-Tailed Bat now holds the prestigious distinction as the world’s fastest flyer in the animal kingdom.

As awesome as their flying skills are, there is so much more to this humble little bat!

How High Can You Fly

Mexican Free-Tailed Bats have been found flying at altitudes over 10,000 feet, higher than any other bat species. This altitude is high enough to kill most every other animal, including humans, due to the lack of oxygen.

They form colonies larger than any other bat. Larger than any warm-blooded animal in the world. In the summer months, the males and females separate into bachelor and maternity colonies.

The bachelor colonies are relatively small. There can be anywhere from a dozen to hundreds of bats but have been found in groups of 100,000 or more. This is unique as in many bat species the bachelor’s live a solitary life outside of mating season.

The maternity colonies on the other hand are typically quite large. They number from thousands to millions. Bracken Cave is the best example of this. It is home to the largest known colony of Mexican Free-Tail Bats and is home to roughly 20 million bats. This population almost doubles each birthing season.

Mexican Free-Tail Bats have a wide area where they can be found. They are common throughout much of western North America, south through Central America, and even into the arid and semi arid regions of western and southern South America.

They also are diverse in the habitat they will live in. Mexican Free-Tail Bats can be found in urban areas, deserts, and even into forests. They are quite adaptable and will make themselves comfortable just about anywhere.

Bracken Cave droppings have been examined by microbiologist Bernie Steele. He has found that a single ounce of bat guano from this cave contains thousands of species of bacteria, many solely found in this cave.

In addition, the species of bacteria he identified produce powerful enzymes. These enzymes are capable of:

The REALLY exciting thing, is that a large portion of the bacteria discovered are potential sources for new antibiotics. Who knew, Mexican Free-Tail Bats are helping the medical community?! 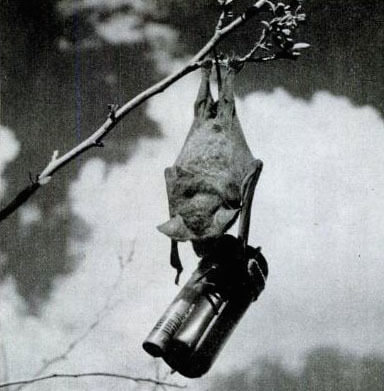 Mexican Free-Tail Bats Used By the Military During War

During the Civil War, the Confederacy ports were blockaded toward the end of 1863. The Confederacy had to get creative when their supply chains got cut off. They established a new gun powder factory in San Antonio. The main ingredient, saltpeter, was made from local bat guano.

Again, during World War II, large Mexican Free-Tail Bat caves near San Antonio were carefully guarded by the military. It came out later they were doing a top-secret research project coded “Project X-Ray”. The US Air Force was attempting to use the Mexican Free-Tail Bats as carriers of small incendiary bombs that would be dropped on Japan. This project became quite hilarious (in my humble opinion) when escaped bat bombardiers set fire to the air base barracks and a general’s car. The Air Force then passed the project on to the Navy, who passed it on to the Marine Corps before the project was finally scrapped.

We Don’t Know Everything About Mexican Free-Tail Bats

Our favorite saying at Get Bats Out is, “bats continue to humble us every year with what we don’t know”. The scientific community knows this as well. Bats constantly teach us new and wonderful things about themselves.

This is why if you have a bat infestation problem in your home or building, we use only humane removal techniques.

Bats are wonderful, fascinating creatures. We just don’t believe they should live in your house with you.

Call us today if you have a bat problem and want it addressed humanely.