How Do We Exclude Bats? 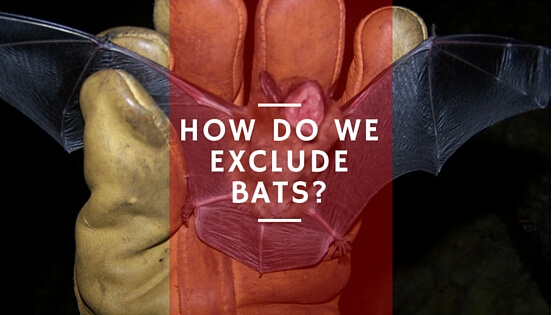 How Do We Exclude Bats?

Get Bats Out prides itself on many things, not least of which is our success rate in getting bats out of your houses and buildings and keeping them out.

We are able to do this because of our attention to detail when we set up excluders, which are the devices we use to keep bats from getting back into your home after they have exited. 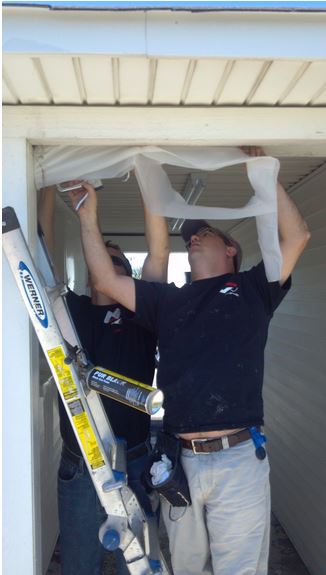 One Size Fits All?

A common problem some “bat” people have is to be too reliant on one excluder. A one size fits all type of situation. But really, excluding bats is never exactly the same from job to job.

So if they always use the same tool, the results and success they find will vary a great deal. It may even do the opposite of what it’s intended to do – trap the bats INSIDE the house! It creates a worse problem than before the tech was called.

In these situations, it’s also far more likely that an excluder will lead to bat injuries and fatalities. This is why we have studied and researched and innovated as much as we have. We want to find the best devices for the situations we face and we know that means we need to have many different tools in our toolbox.

A Tool For Every Job

Get Bats Out has used numerous useful exclusion devices, as well as developing our own. And even so, we are also able to adjust details on the excluder on a job, if necessary.

We have discovered about a half a dozen different ways to make an excluder. It all depends on the situation. The goal is to create a door or a way out that works with as little impact as possible to the bats on the way out.

Many companies rely on netting for their exclusion.  While netting is effective in some situations, if it is used incorrectly the bats can get tangled in it and die.

We often use slippery surfaces like plastic or metal to encourage the bat to fly or crawl out but making it too slick for them to crawl back in.

Sometimes we use nets for a portion of it but we are careful not to make the netting too long or we secure it down in a way that can’t trap a bat.

The factors we consider when choosing an excluder: 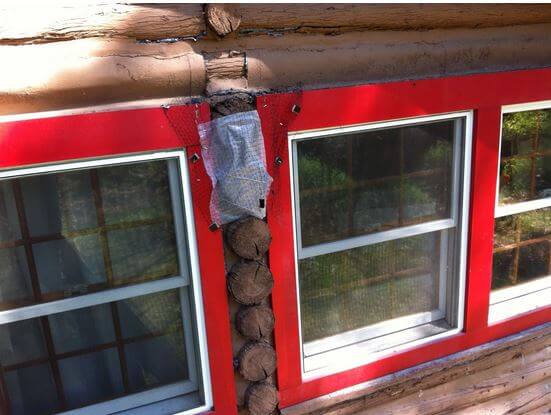 And then we basically just problem solve until we come up with a solution that is least invasive on the bats and property – while still being successful.

So if you have a bat problem and you don’t know how to get them out of your house or building, call us! Because we DO know how!