Bats and Zika virus have one thing in common; mosquitoes.

Bats are often scapegoats for many disease outbreaks. Aside from the obvious rabies and histoplasmosis, they have even been blamed for transmitting the Ebola Virus.

A small percentage of bats carry and transmit rabies. It is estimated to be somewhere between one and five percent of the bat population that carries it. There are many more infected raccoons at any given time than there are bats.

Histoplasmosis is a potentially deadly disease that is caused by breathing in the spores of the fungus histoplasma capsulatum. While this fungus is present in bat guano, it is also present in bird droppings. Your backyard chickens pose a huge health risk.

Evidence later came out that exonerated bats as the culprit behind the Ebola virus outbreak. Bats actually have an incredible immune system that keeps mutating (and has for millions of years) to combat Ebola. They can’t catch it, therefore they can’t transmit it.

But, none of that seems to matter. People are still just as afraid of bats as always.

Until now. Now bats have become our ally in a very big way. Against a very big foe.

The Zika virus is a horrible disease. For you and me, it is a mild irritation, much like a cold. But for an unborn child, the results of the mother becoming infected are devastating. 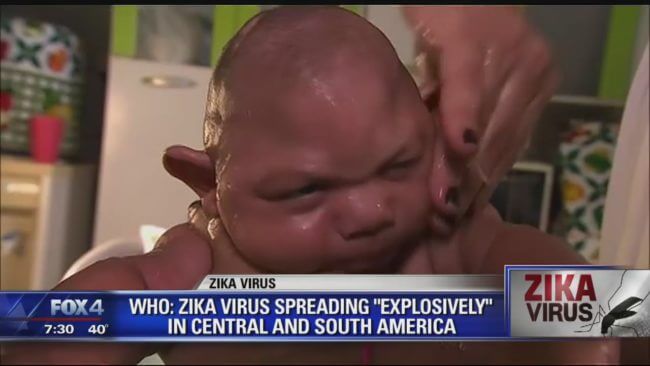 The Center for Disease Control says this on their website:

“The illness is usually mild with symptoms lasting for several days to a week after being bitten by an infected mosquito. People usually don’t get sick enough to go to the hospital, and they very rarely die of Zika. For this reason, many people might not realize they have been infected. However, Zika virus infection during pregnancy can cause a serious birth defect called microcephaly, as well as other severe fetal brain defects. Once a person has been infected, he or she is likely to be protected from future infections.”

Since the Zika virus is mainly transmitted through the bite of a mosquito (there are a few other ways to catch it, but the mosquito is most likely) bats have now become a powerful ally in the fight of this deadly disease.

Bats are the main predator of mosquitoes in the United States. A single bat can eat up to twice its own weight in mosquitoes in one nights feeding.

Bats and Zika virus go hand in hand these days.

The CDC is preparing for Zika virus to hit us though. Brazil is not that far away and with the Olympics being held there, it is likely people will bring it back to countries all over the world.

Bat Houses for Your Health

We’ve written many articles on bat houses and how good they are for your health. That couldn’t be more true these days. We highly recommend going back through some of our blogs about bat houses.

If you would like a free bat house builder’s guide that includes tons of blueprints, just email us at [email protected] We’d be happy to email it to you.

And if you have bats living in your house, that’s still not okay. Let’s encourage them to find a nice, comfy bat house together.