Bats in Hospitals-Why Removal is Not Enough 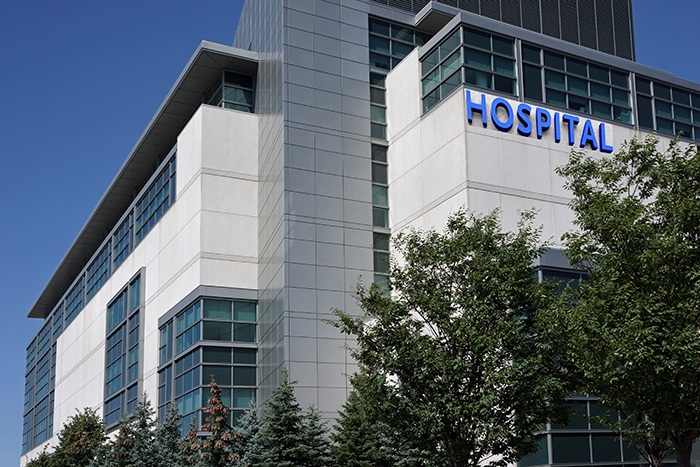 Bats in Hospitals-Why Removal is Not Enough

Pest management is an integral part of maintaining a healthy hospital environment. Unfortunately, many hospitals underestimate the threat posed by bats, the second most common group of mammals after rodents. Did you know hospitals across the country have had to temporarily shut down all or some of their facility to deal with bat infestations?

How did the problem get that bad? It may have started with a single bat sighting inside the hospital. Someone from the facilities management or healthcare environment team may have been called to remove the bat and have it tested for rabies. Or a pest control or wildlife removal service may have come and removed the bat. In either case, some time later, the hospital found themselves once again dealing with a bat infestation. This time the problem was worse. Eventually the problem got so bad, the all or part of the facility had to be shut down to deal with the infestation.

Why does this happen? Why isn’t bat removal enough? For two very good reasons:

Get Bats Out is the largest bat removal and exclusion company in the country. We don’t only remove bats; we keep them out. When we are done your hospital will not only be bat free, but bat proof to prevent any future intrusions.

To learn more about why bats are infesting hospitals and how to protect your facilty, download our latest publication How Bats Shut Down A Hospital. Your can find your free copy here.

If you are concerned about the threat of bats to your facility, contact me for a free, discreet consultation by phone or videoconference.