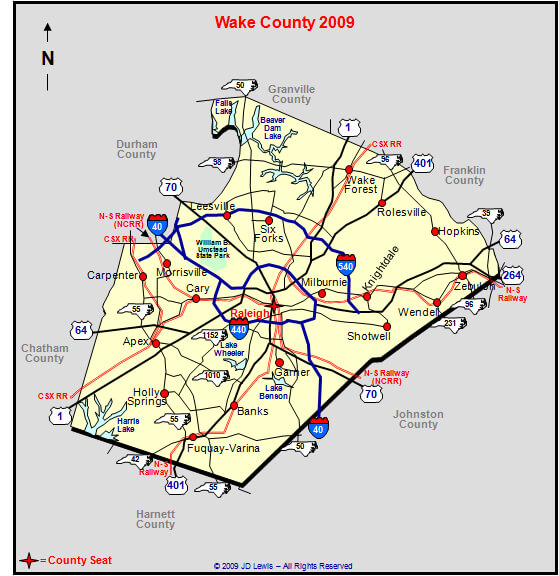 By Michael Koski Posted January 07, 2015 In Getting to Know GBO

This week we talked to John Nanoski of Wake County, North Carolina about the great work he is doing for happy bat-free customers. This is what he had to say about his job:

In Conversation with John Nanoski

John, where do you live and what cities do you regularly work in?
I live in Wake County near Raleigh and Durham, NC. I find myself working in a lot of Lee County, North Carolina, mostly Sanford, NC and the Southern Pines area. I’d say I’ve averaged about 165 calls over the past three years.

What species of bats do you normally encounter in Wake County?

Can you tell me about your favorite project so far?

I believe it was in Hertford, right on the coast. It was a rather large house but the bat proofing was relatively easy since the place was well sealed. The bats were getting in under the chimney cap.

Since the chimney caps were near the middle of the house, it was a learning experience trying to get a ladder safely up all the weird angles. The setting was beautiful though and the family was very nice to work with!

Can you tell me about your most difficult project so far?

I think that would be in Roanoke Rapids on the North Carolina/Virginia border. Most of the homes I’ve seen out there are very old.

On one particular job, there was quite a bit of rotten wood where the bats were getting in – probably for many decades. There was a LOT of guano buildup in the walls!

To get the job done, I told the customer that I would get out as much guano out of the attic as I reasonably could. I ended up hauling at least 80 lbs worth of guano. It was just a messy job on a really old house.

Thank you so much, John, for taking the time to chat with us! And thank you for all your hard work on behalf of Wake County and Lee County in North Carolina!