Bat Removal in Boise, Idaho? Yep, We Do That Too

Bat Removal in Boise, Idaho? Yep, We Do That Too

Our bat removal business has grown quite a bit over the last year. Sometimes we look back and can’t believe we’ve kept up with how rapidly we have grown to be honest. Bat removal in Boise, Idaho seems like a far fetched idea to some. But it is just one more area where we are growing.

Since we’ve had a lot of growth, we’ve added a lot of new team members. We figured it was time to start doing a few more employee spotlights so everyone could get to know some new faces around here. 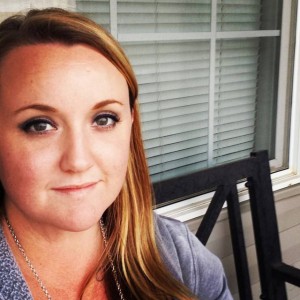 How long have you been working for Get Bats Out?

I have worked strictly for Get Bats Out since June 2015. I came from a marketing company and did the marketing for Get Bats Out with them for about a year and a half before I came on board with the company. So right now officially only about 6 months, but it has been much longer.

Where are you based and what areas do you serve?

I am based out of Boise, Idaho. I serve the entire United States and anywhere else we get a request for commercial bat removal. I will do the occasional bat removal inspection in Idaho, Oregon, Washington, Utah, Wyoming, or Montana.

My favorite story is a trip I took to Wyoming to do an inspection on a large property. The drive was absolutely beautiful and the property was stunning. The buildings, including an airplane hangar, were constructed out of reclaimed barn wood and preserved log timbers from the early 1800’s which are two of my favorite things. I’m a shabby chic type of girl.

You’re hosting a dinner party – what are you making?

I will be making my lasagna that is capable of making you cry it’s so good with a side of orange cranberry almond salad and some good French bread. It will also be followed up with my homemade cheesecake.

What is your favorite thing about the job?

My favorite thing is being able to connect with people all over the country. I’m a very social person and I tend to think of everyone as friends. I love educating people about bats and helping them get rid of a problem they never thought they would have.

Before working for Get Bats Out, what is the most unusual job you’ve ever had?

I don’t know that it’s “unusual” but my most interesting job was working as a 911 dispatcher. Some of the things I had to deal with were flabbergasting, some were extremely sad, and some were just flat out crazy.

Where would you go on a dream vacation?

Australia! I want to see the Sydney Oprah House, kangaroos, wallabys, and the beaches…. I’d rather not see the gigantic spiders or venomous snakes but you have to take the good with the bad! 🙂 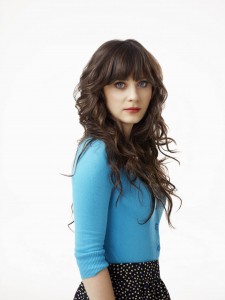 Who would play you in a movie?

What are three things most people don’t know about you?

What is your personal motto?

Happiness is a choice we must chose every day.

Pick one: Invisibility or Flight; and why?

Flight – when I was a kid my dad built small 2 seater airplanes. The pilots that flew the planes knew how much I love the wind so when I got to go for rides they always left the doors open so I could stick my hand out and touch the clouds. I’ve always thought that would be really cool to be able to do without the tin box surrounding you.

When you were 6 years old, what did you want to be when you grew up?

A veterinarian. I’ve always loved animals. Then I figured out how allergic I am to some of them as a teenager and decided that was probably not the best career choice since I really didn’t want to live off antihistamines the rest of my life. 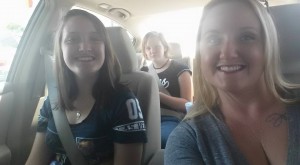 What is your hidden talent?

My hidden talent is making friends. I make friends everywhere I go no matter what I’m doing. I tend to draw people to me and out of their shells. Trust me when I say, it’s a blessing and a curse!

Thanks Janeal for sharing a little bit about yourself and your life in Boise, Idaho. I’m sure we’ll hear from you again!