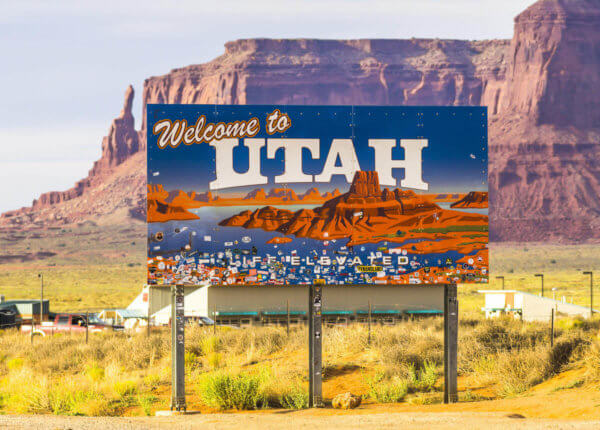 At Get Bats Out, we prefer to educate people about the risks of having bats in the house rather than to use scare tactics as many of our competitors do.

Of course rabies is always a risk with bats. We work very hard to educate people about the potential of a rabies death as opposed to scaring people with this fact. Every once in a while though, we come across a story or situation that drives home the point that people actually SHOULD be scared of rabies.

The unfortunate death of a man in Utah from rabies for the first time in 74 years is one of those cases.

Bats in the House

Gary Giles was a Utah man that had an appreciation for bats. He and his wife allowed a colony infesting their attic to stay in the home.

Every once in a while they would get a bat in their living space. When they did, Gary would catch the bat in his hands. His wife would stop to pet the bats before Gary let them out the door to the outside. They both reported the bats licking their fingers.

Unfortunately and tragically, Gary did not utilize any safety precautions. No gloves covered his hands. No nets or empty trash cans were utilized to avoid contact with the bats.

Gary has tragically passed away from rabies from contact with one of those bats. His family is undergoing rabies shots. A bat exclusion had to be done on their home.

Rabies is not a forgiving illness. It is painful and horrible to die from and watch someone you love die from.

Love Your Own, Leave Others Alone

“Love your own, leave others alone.”

This is a saying I was taught at a young age and taught my own children at a young age. I’m an animal lover and think bats are cute. This saying is a strong reminder that you must leave wild animals alone. They may not mean to hurt you, but that doesn’t mean they won’t.

Letting a bat infestation linger in your home is a bad idea for numerous reasons. This heart wrenching situation is just one example.

Please call us for your free phone consultation if you have a bat infestation. We don’t want to see you be the next rabies death on the news.